Carl Silva has over 25 years of experience in the telecommunications and high tech industry, and he has held a variety of positions in business development, sales, marketing, software engineering, and systems engineering during this time.

During 2013, Mr. Silva cofounded Sphinx Medical Technologies, a managed service provider for healthcare mobile applications, as their Chief Scientist. Prior to that, Mr. Silva was with ANXeBusiness Corp. as their Chief Scientist, responsible for developing a new nationwide credit card protection system. Mr. Silva cofounded Smalltell, which focuses on social commerce solutions, such as mobile payment technologies, user-generated content, wireless broadband devices, and nationwide data plans. Also, Mr. Silva was Chief Scientist and VP of Technology for Nexaira Wireless, Inc. (NXWI.OB), a 3G/4G Router company. Prior to this Mr. Silva was CEO of Cognigen Business Systems, Inc. (NASDAQ: CNGW), a managed service provider for small to mid-size businesses for VoIP and high speed Internet. Mr. Silva started Anza Borrego Partners as a management consulting firm designed to support entrepreneurs in the growth of their businesses. Mr. Silva was Senior Vice-President for SAIC s Converged Network Professional services organization from July 1998 to May 2003. From September 1994 to June 1998, he was with Telcordia Technologies (formerly Bell Communications Research, or Bellcore), where he implemented the first VoIP softswitch in the cable industry. Over 25 years of experience in the telecommunications and high tech industry, most notably at ANX, Nexaira, Cognigen, SAIC and Telcordia.

Currently he is the CEO and co-founder of a healthcare technology company Sphinx Medical Technologies Inc .The Company Mission is to create software to solve doctor’s day to day challenges and to improve patients satisfaction and access to their doctors. 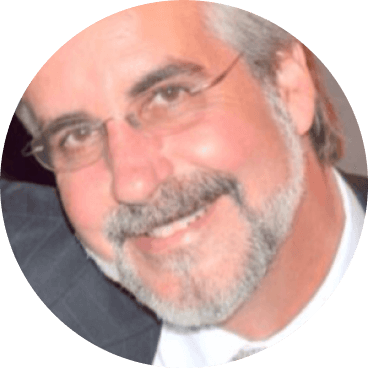 Has received countless academic awards, has written for numerous publications, and presented at many seminars throughout the United States.

She was born in Cairo, Egypt and grew up pursuing her dreams of becoming a doctor and moving to the US. She graduated from Ein Shams University Faculty of Medicine in Cairo, Egypt in 1988 at the age of 23 , and then finished her Pediatrics residency in 1992. She moved to the United States in 1992.

Shortly after, she became a faculty member at Palmer College of Chiropractic West in San Jose, California. There, she was appointed Assistant Professor, teaching subjects of Cardiovascular Pulmonary Diseases, Geriatrics, and Radiology. During her teaching career, she was voted Outstanding Faculty of the Year for seven years. In 1999, she finished her US medical certification examinations.

In 1999, she also moved to Southern CA and worked doing extensive research for cancer patients at CHLA. In 2000, she began her residency program in Family Medicine at King Drew Medical Center and was elected the chief resident for her program, graduating with multiple honors on July 2003. At this time she also studied Cosmetic Dermatology for her elective rotations. She received multiple certifications for Botox, filler injections, and laser surgery. Her love for art and painting helped her to excel in this field.

She is an active staff member for both TMMC and LCM Hospital in Torrance, CA and holds active memberships with the AAFP & AMA.

She is the sole shareholder of the Soliman Care Family Practice Center since 2003.

In 2013 she co-founded a healthcare technology company Sphinx Medical Technologies Inc .The Company Mission is to create software to solve doctor’s day to day challenges and to improve patients satisfaction and access to their doctors. Dr Soliman is also the creator and owner of Spare My Hair, which is a hair loss products to help the treatment of thinning hair , launched in March of 2015. 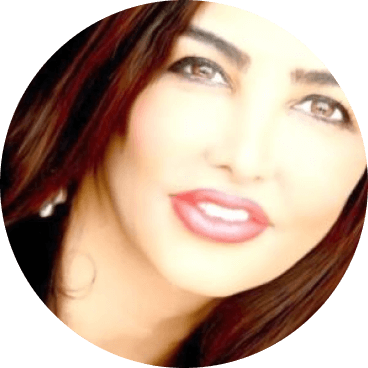 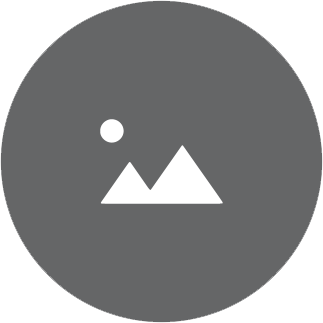 Board Certified By The American Academy of Family Medicine

A Hair Regrowth Solution For Both Men and Women.